So the weather has improved sufficiently in order to allow me to go back into the desert to continue working (hooray!), which I’ve been doing for the past two days.  Climbing hills, driving across dry river beds (of which there are many around here), and looking at rocks is the order of the day, but as of today, I’ve managed to cover the area in question, and so begins the data analysis (which I’ll start sorting out tomorrow).  Whether there’ll be more fieldwork, I’m not sure, but I hope so, as it really is the most incredible office! 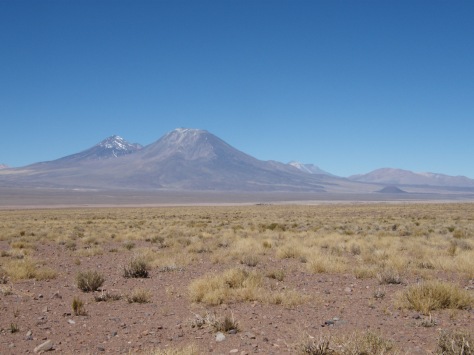 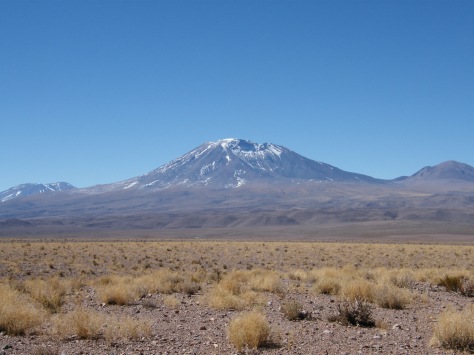 I’ve just finished supper, which was very good today, with a rather scrummy artichoke for the starter.  Not had one of those for a long time, so it made a nice change.  I’m aware that I promised to write a review of the canteen here, and don’t worry readers, it is on its way!

Anyway, as supper was a bit earlier tonight, as I write this, I’m enjoying what I was denied a few days ago.  Of course readers, it’s 19:48 in Chile, which means it’s 00:48 BST, so Radio 4 is on (obviously), and I’m listening to the good old Shipping Forecast.  The forecast for the desert?  I’d say “Atacama, East, five, 10 miles, 630, falling slowly” (although there aren’t any boats around here). 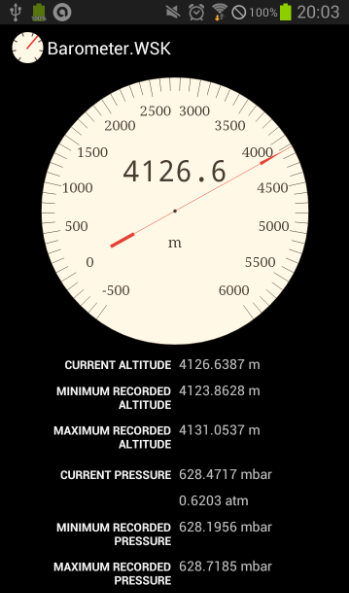 As an aside, the Radio 4 presenter has just announced that the shipping forecast’s “theme tune” (Sailing By) has been used for 50 years now (see previous post entitled “Thinking Of Blighty” for a YouTube link).